After Ayers Rock, we flew to Cairns where we slept for the night in a small hotel before heading to Fitzroy Island the next morning.

Fitzroy Island is a small Island about 45 min by boat from Cairns and located right at the Great Barrier Reef. Here we unplugged and recharged for 5 days, doing (almost) nothing but relaxing, playing in the pool and eating fish by the water. Oh, and Martin and I of course did some diving and snorkeling as well, it would be a shame not to do so since it was one of the mail reasons for choosing to stay on an island at the world’s largest reef 😉 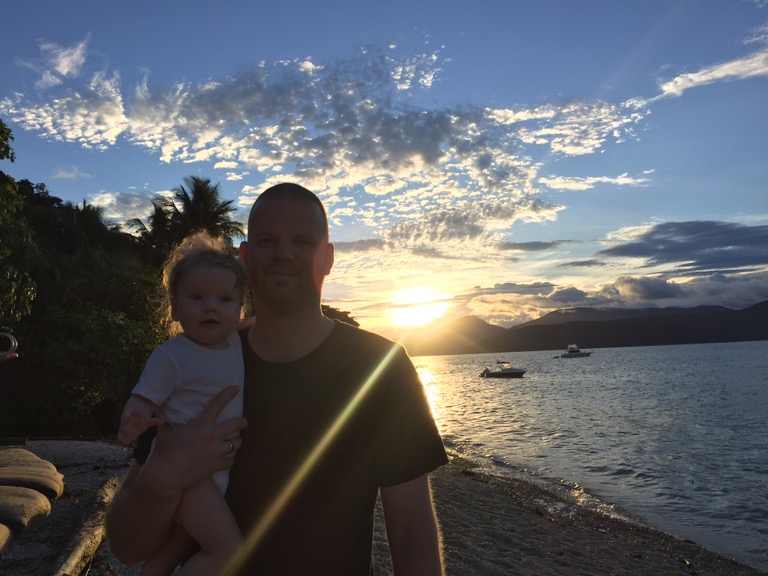 Unfortunately, the visibility on our first drive was very poor which did not give us a good impression of the reef, but it was better on our second dive a few days later and here we were impressed by the many beautiful corals especially. Still, nothing beats diving in Hawaii though!

The island also has some nice walking paths and, wanting to explore the island, we started out with the one going to the summit. The hike turned out to be much longer and steeper than we expexted, and in the hot humid weather, me carrying Mai in the ergobaby, we definitely had our boundaries tested a bit! But we made it to the summit and the stunning views from there made it worth it. 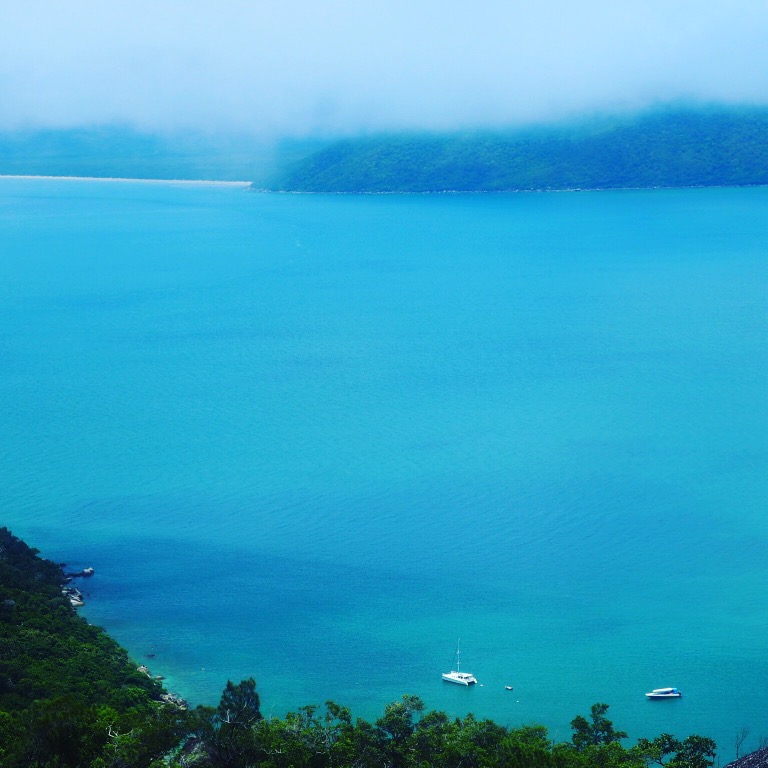 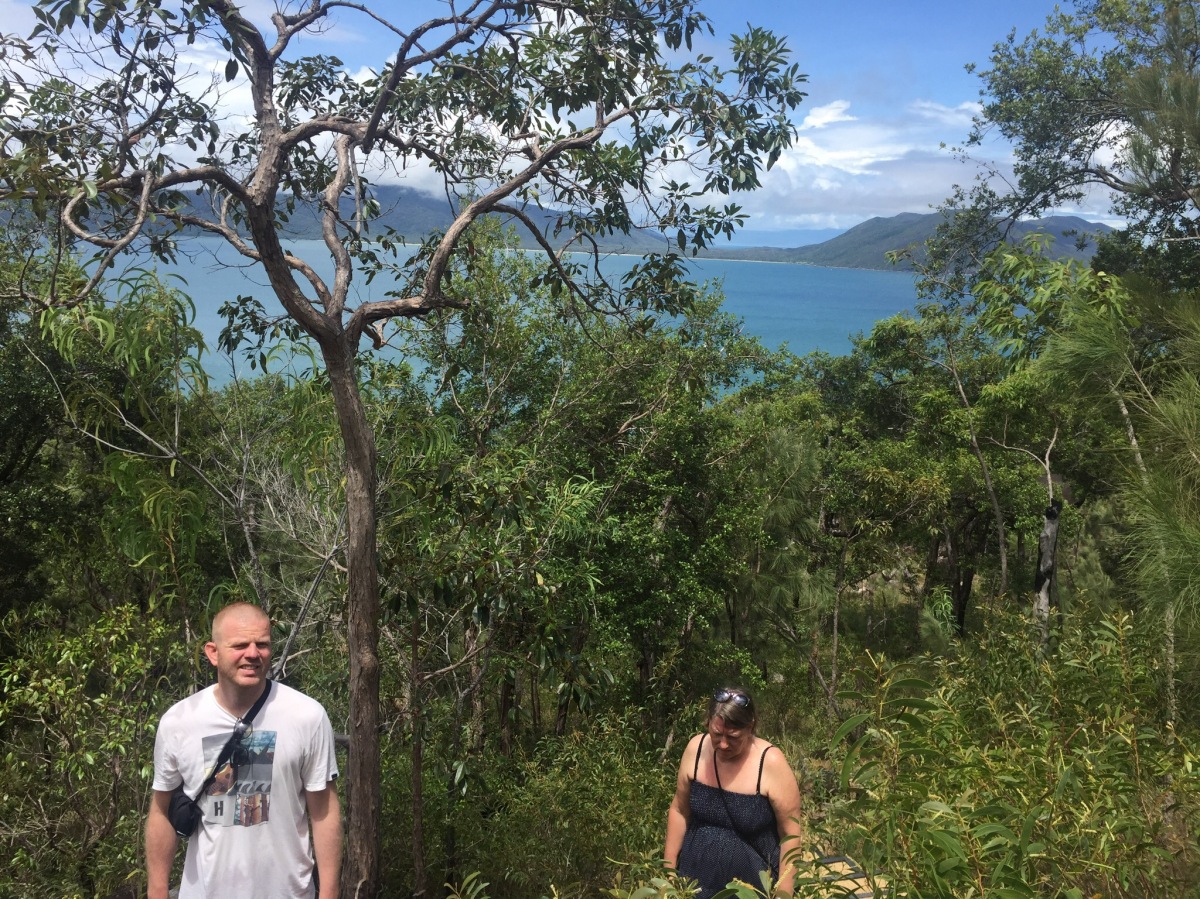