After some busy and active days in Patagonia, we felt the need to relax.
We spent Saturday taking the bus back to El Calafate, and then sat in a cafe all day booking flights for the remainder of our trip and hotel in Cordoba. In the evening we flew to Bariloche, where we checked in to our hotel and then had the best steak dinner in Argentina so far! The place was called El Boliche “de Alberto”, and we had the most mouth-watering steak – probably only surpassed by the Kobe steak we had in Kobe. It was so good and such a nice place that we went back the next day for dinner 🙂 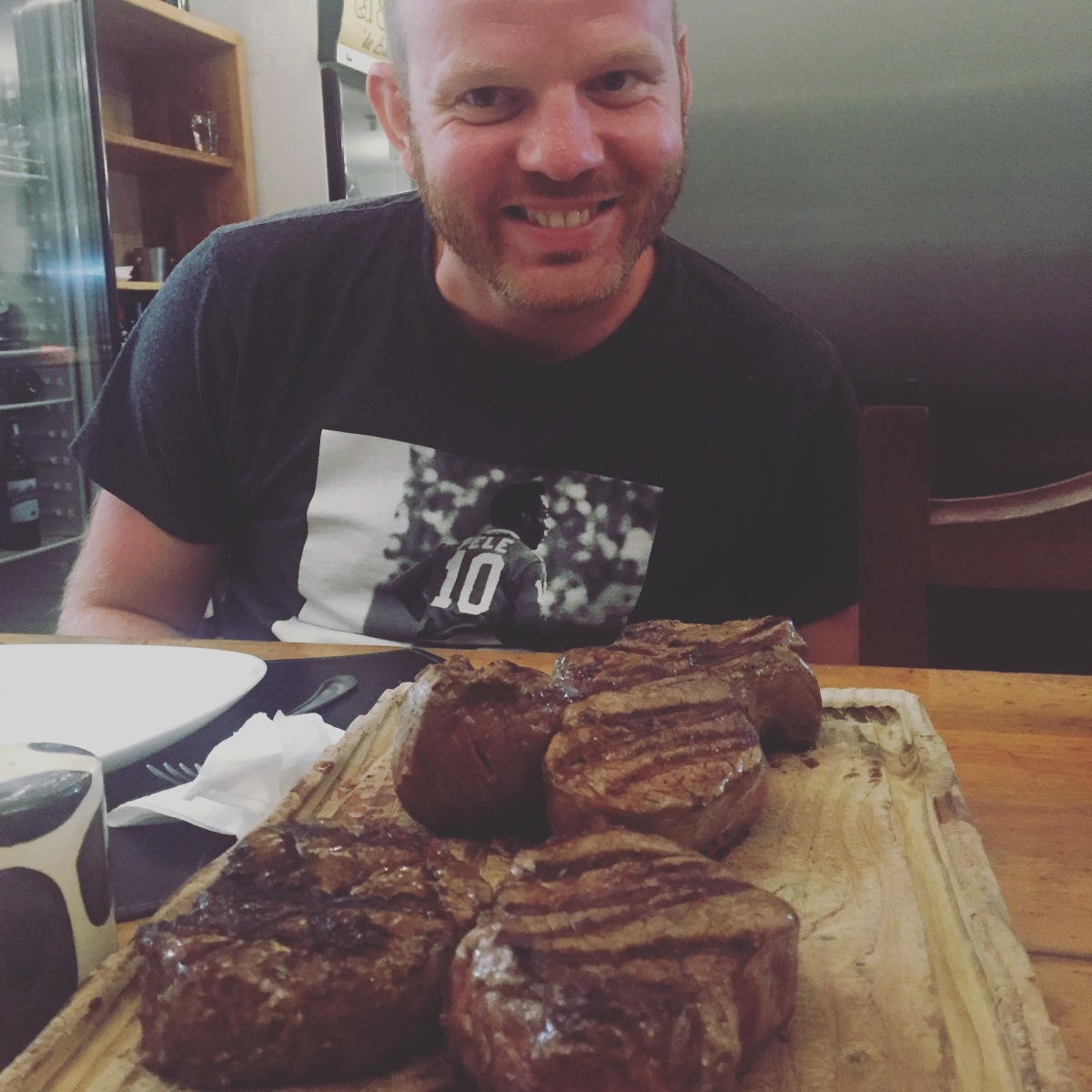 Bariloche is placed gorgeously along the shoreline of Lago Nahuel Huapi and surrounded by the snow-crowned Andes. It’s known for its wide range of skiing, trekking and mountaineering facilities, as well as being Argentina’s chocolate capital.

One of our reasons for choosing to visit Bariloche was the Camino de Los Siete Lagos, or The Road of the Seven Lakes. It is a 110 km route that follows a windy road through lush forests, dramatic mountain scenery and crystal-blue lakes, ending up in the small charming town San Martín de Los Andes. Although it would have been nice to do the drive ourselves, we opted for the easy solution and booked a daytrip from our hotel. The guide spoke mostly Spanish, but was nice and translated most of the things to us when we stopped at the different locations, and it was nice to just sit back and enjoy the amazing scenery from the window without paying too much attention to all the information that was said. We stopped in some small villages and at all the different lakes and arrived in San Martín around lunchtime, where we had a few hours to have something to eat and walk around in the cosy town. 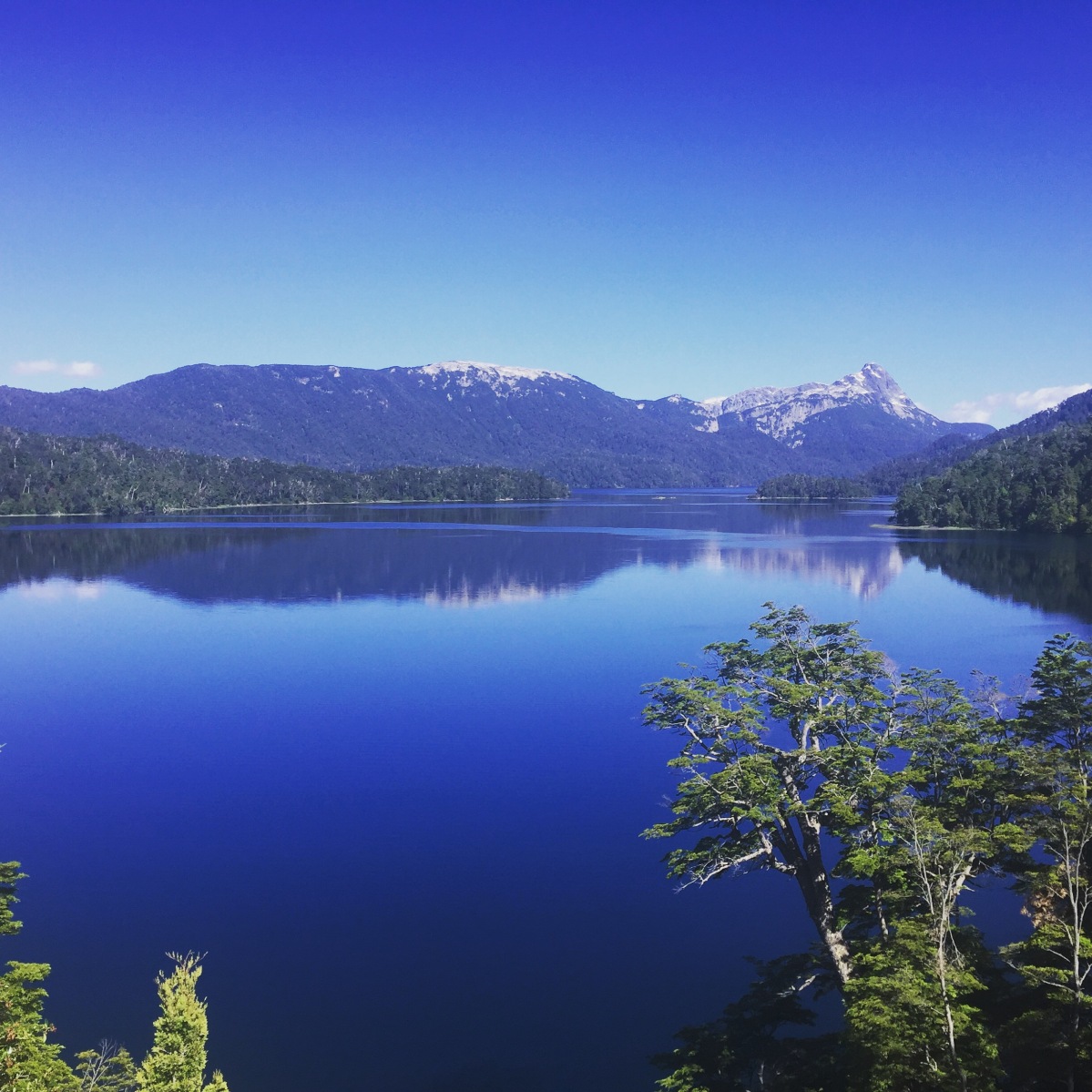 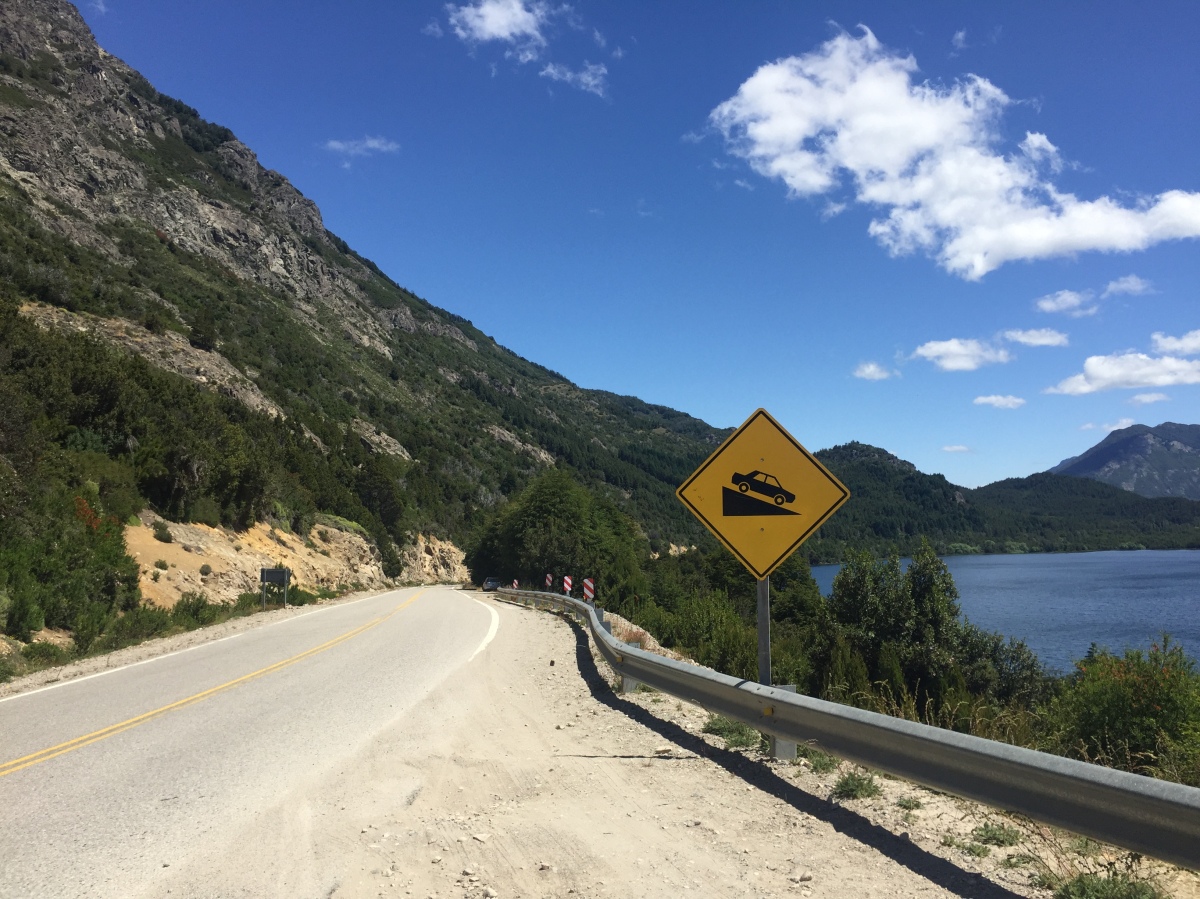 After Bariloche we flew north to Argentina’s second largest city Córdoba, where we’ve spent the last 4 days. Lonely Planet describes the city as “a fascinating mix of old and new”. I usually think they’re quite accurate in their descriptions but this time I they’ve laid it on a bit thick. The city is big and buzzling but also also quite ugly and dull, and the main shopping streets have a somewhat provincial feeling. The area around Plaza San Martín is a exception and one thing I do find interesting, is the fact that there are almost no tourists. It really feels like we’re experiencing a more authentic side of Argentina.

Another interesting thing about Córdoba is its history as the first settlement of the Jesuits, and there are several Jesuits Missions in the region, all easy to reach on a daytrip. We visited the town of Alta Gracia, a tranquil little town that has a 17th-century Jesuit estancia that’s listed as a Unesco’s World Heritage site. The town is also know as the city where Che Guevarra grew up and his childhood home has been made into a museum, which we of course went to visit. 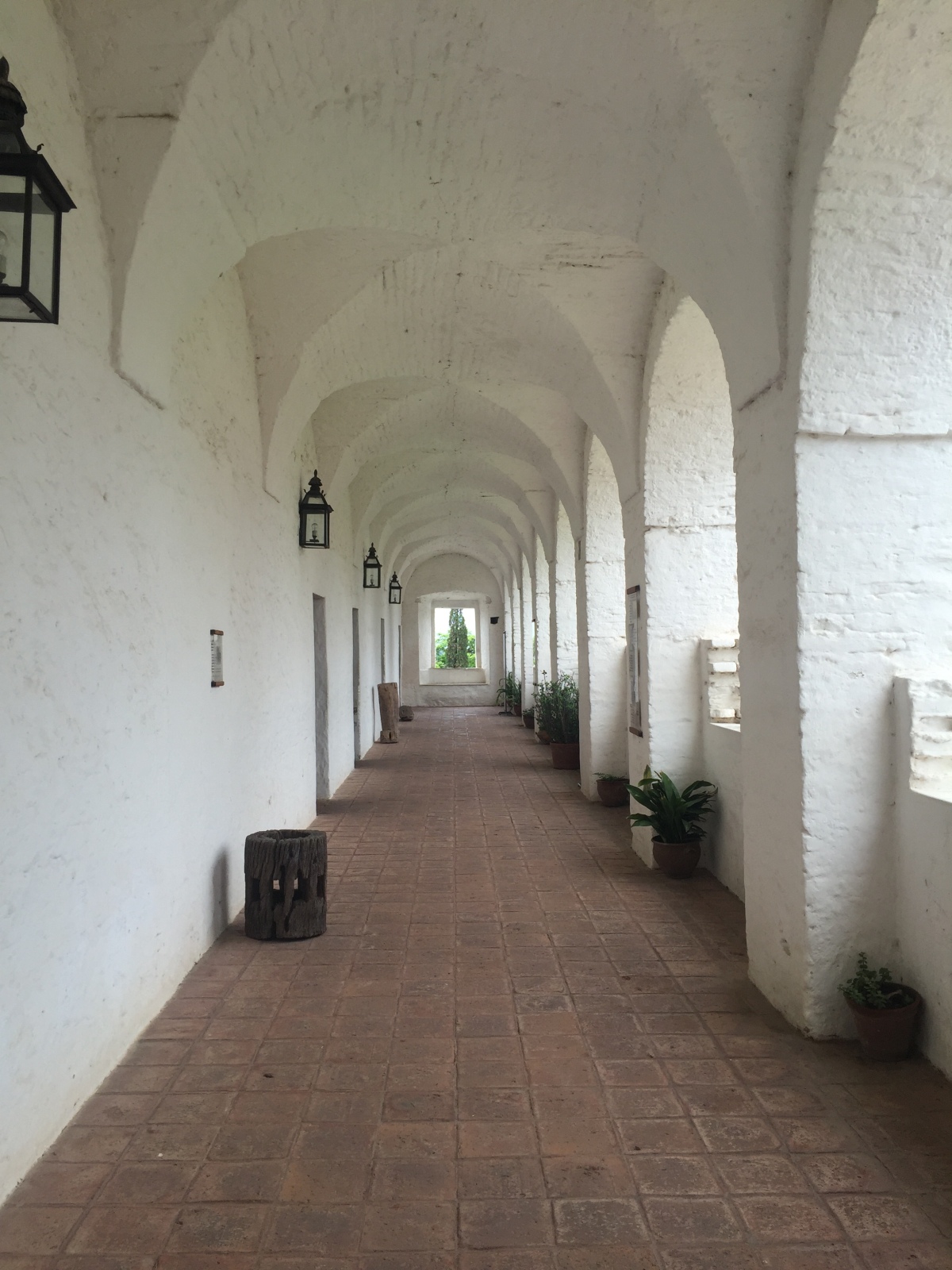 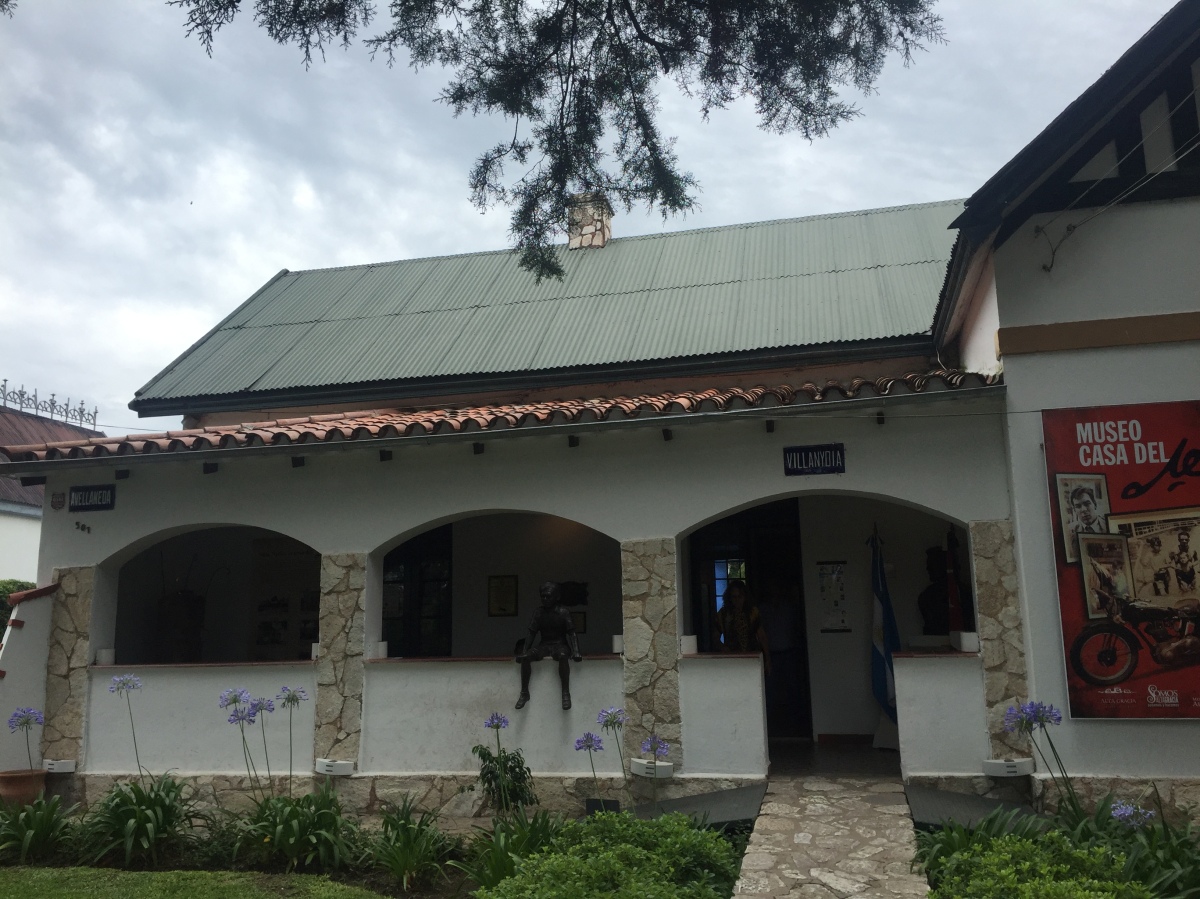 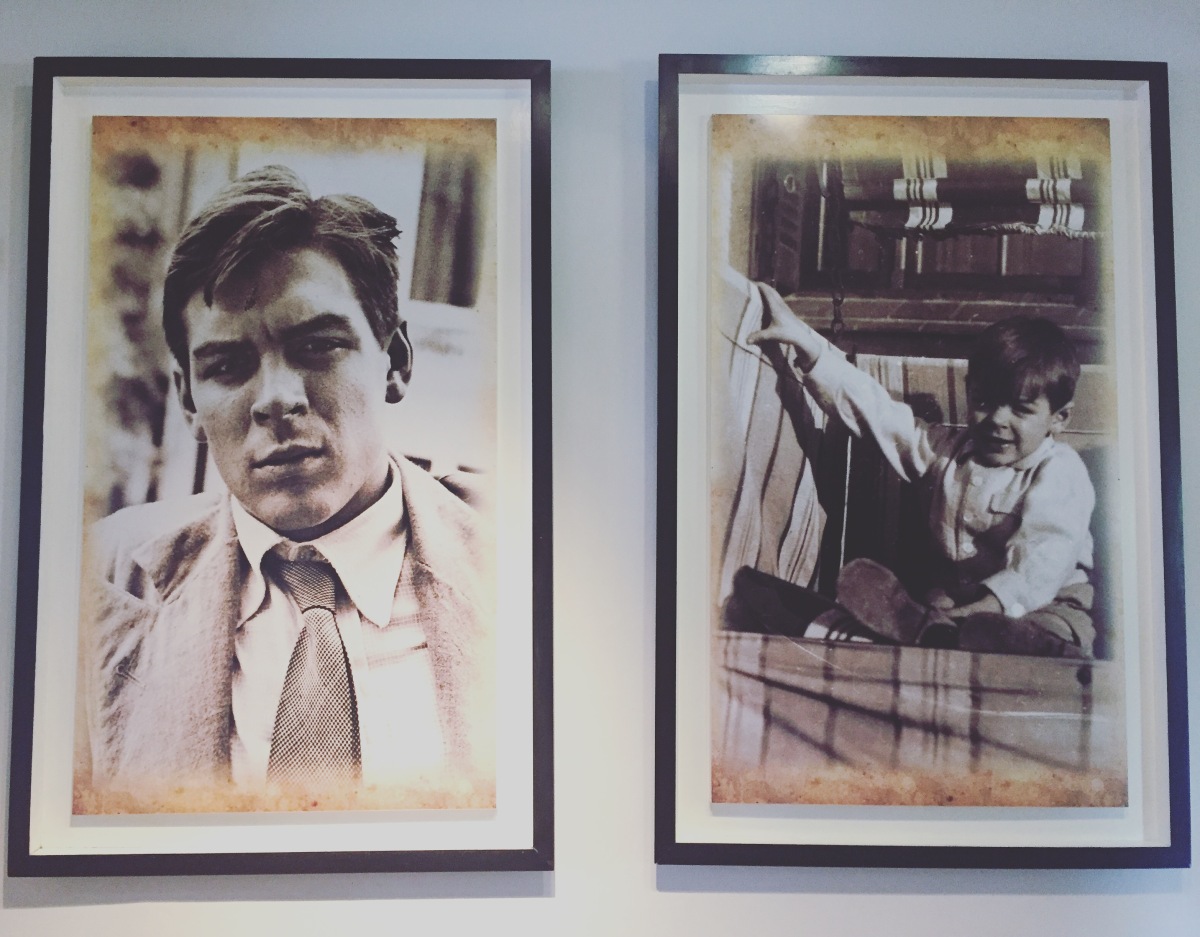