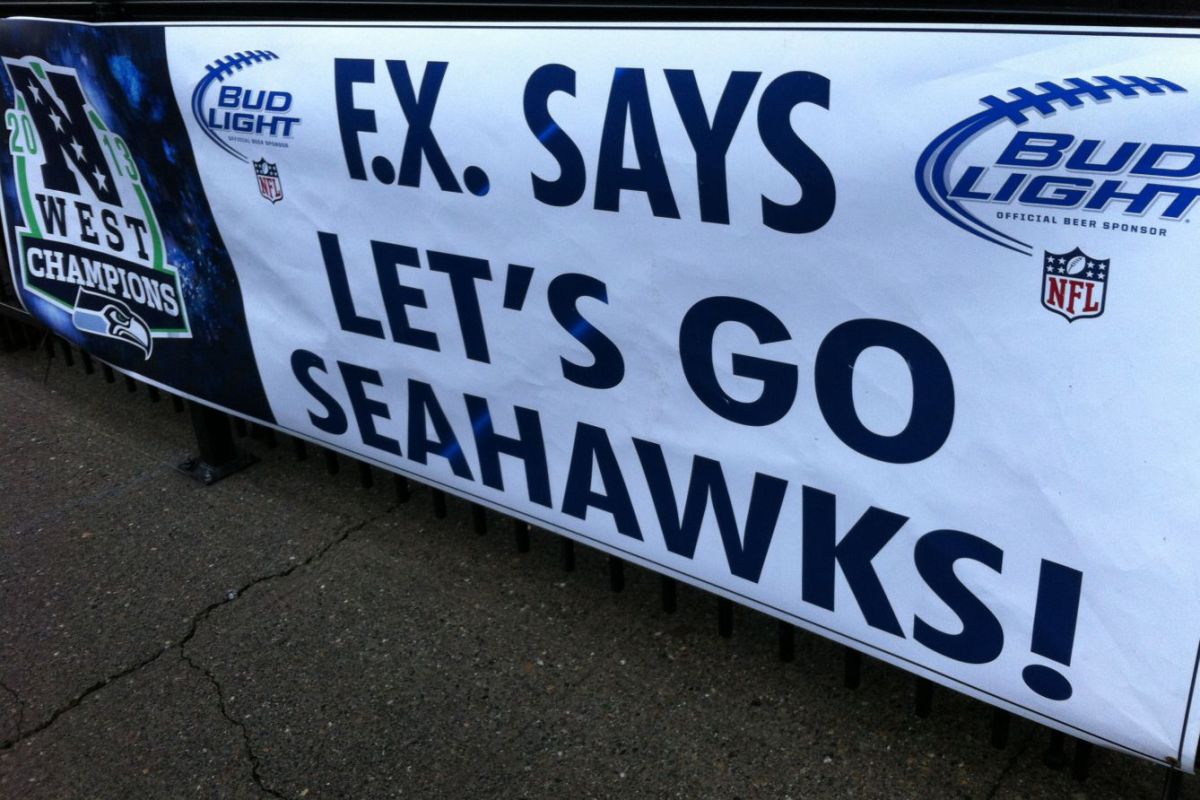 On our way back from Hawaii, we had a 7 hour stopover in Seattle. We took advantage of the situation to get to explore a new city. It just so happened that it was on the same day that Seattle Seahawks hosted the NFC Championship game against San Francisco 49ers, so the city was full of excited people tailgating before gamestart. 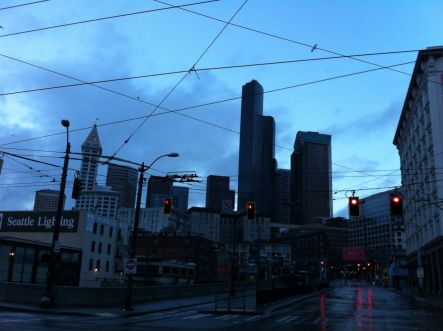 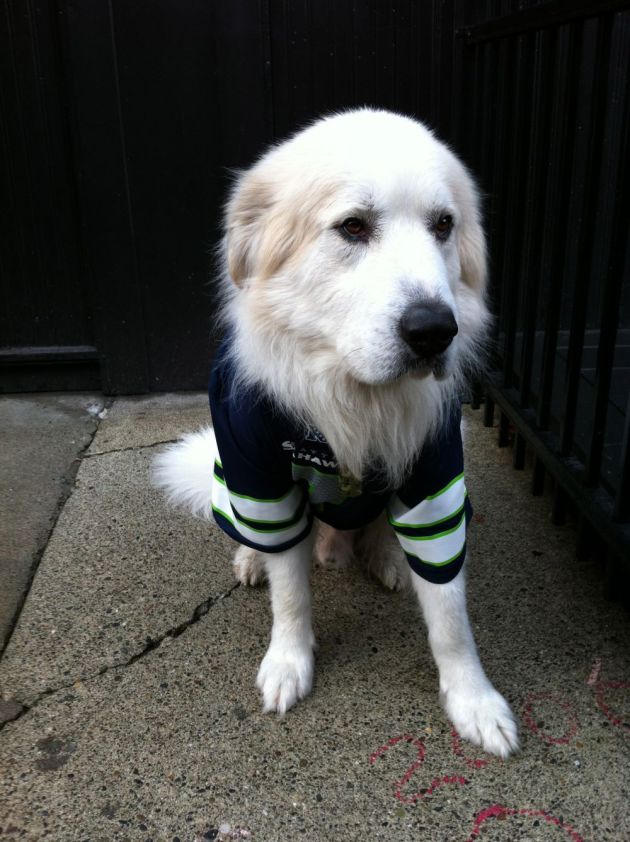 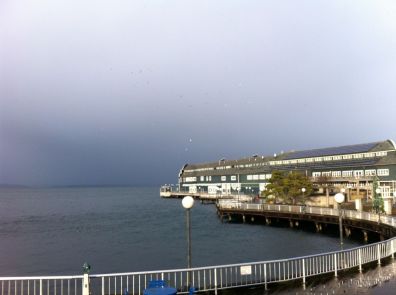 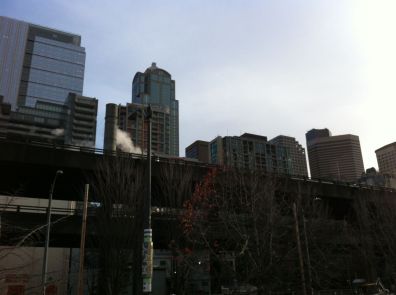