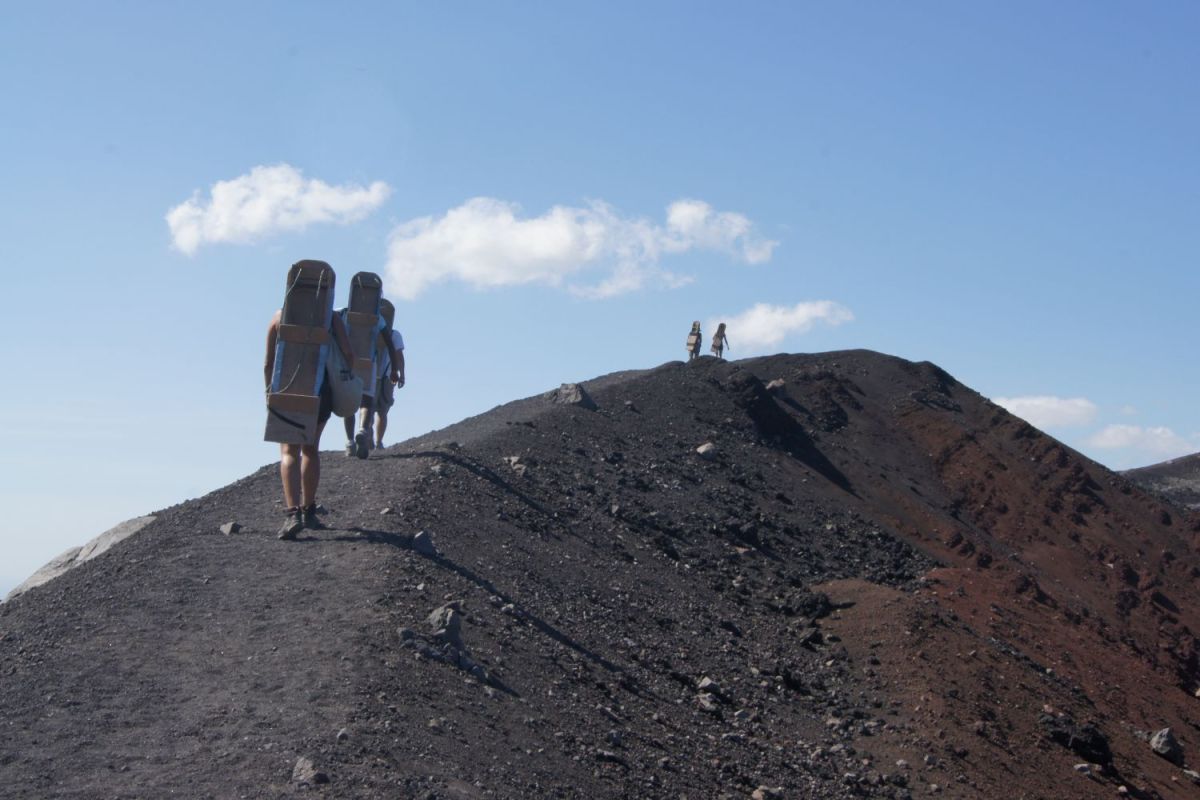 Merry Christmas from a Nicaraguan paradise!

The last nine days have gone by fast with lots of activities and great experiences. We started with a few days in Managua, the capital of Nicaragua, so I could get used to the time difference and Malene and I could catch up (I hadn’t seen her in 2 ½ month!). As most of the capitals in Central America (Malene told me) Managua isn’t really a place you’d want to stay several days, so a day to arrive and one day to see the sights was plenty of time.

Normally I like to walk around in a city, looking at the different sights since I think it’s a better way to get a feel of a city. But several people assured us that this was not at all safe, so we ended up taking a taxi which drove us to the different sights. The driver, Roberto, was actually really nice and told us (or told Malene in spanish which she then translated to me) about the things we saw and stories about the city and the nicaraguan people. You can see photos from Managua here.

View of Managua center with the old cathedral in the middle

This was apparently a gift from Mussolini to Somoza

Photo of the Presidential palace hanging on its ruins. The palace was destroyed in a massive earthquake 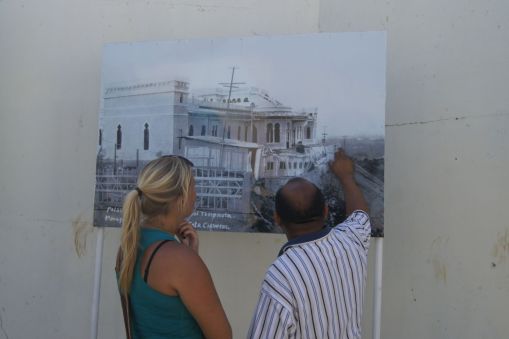 The site was used as a prison where current President Daniel Ortega and many other political prisoners were tortured during the Somoza regime. This here is a door leading into one of the prison cells 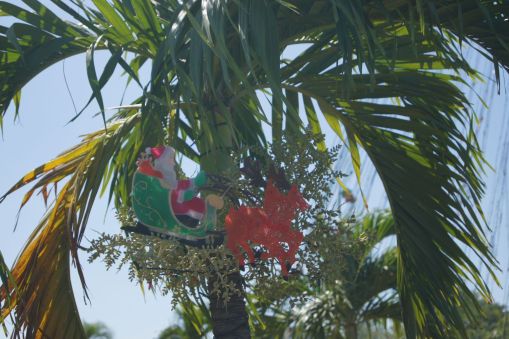 The old cathedral of Managua

The clock on the cathedral stopped at 12.36, the time of the massive earthquake in 1972

Then we headed to León which is an old colonial town 1 ½ hours north of Managua. Here we relaxed at the hostel pool and walked around in the small and colorful streets, seeing some of the many cathedrals and a museum about the central american Revolution.

Around León there’s a whole collection of volcanoes, so we strapped on our walking boots and first headed to one of the youngest volcanoes in the world, Cerro Negro. We climbed this not once but twice in order to then surf down it on boards (sitting down though)! It was hilarous and of course we ended up being almost black from the black volcano sand.
The day after we went on a two-day hike to another volcano, Telica. It was about a 5-hour hike up the volcano through beautiful landscape, but really HOT because we had our camping equipment on our backs. We got to the campsite on the top just before sunset and after dinner we climbed to the rim of the volcano, looking down into the crater. Unfortunately there were lots of smoke coming up from the crater which made in impossible to see the lava at the bottom. During the night we awoke to see the lunar eclipse – so beautiful!
The next day we hiked back down and after arriving back in León, Malene and I immediately took a bus back to Managua, in order to catch a flight to Corn Islands early the next morning. 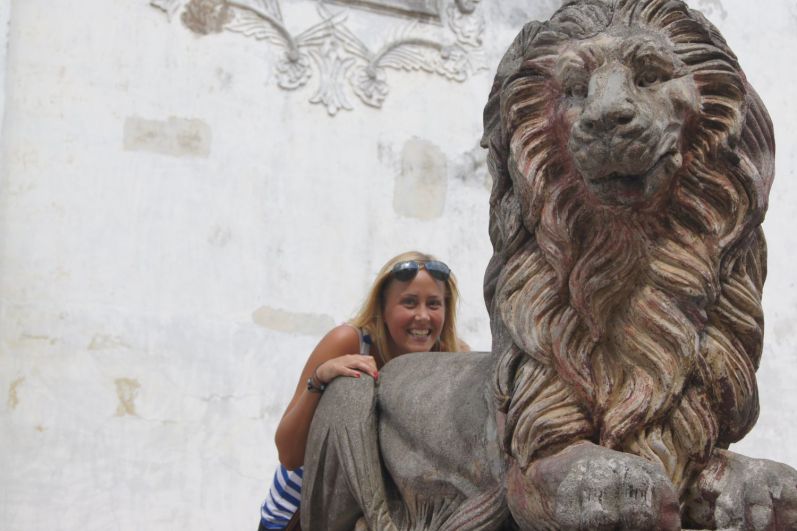 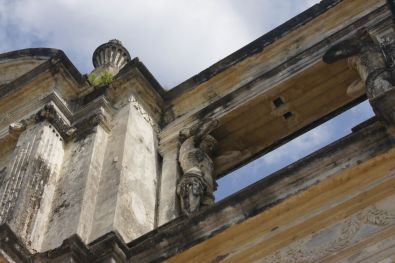 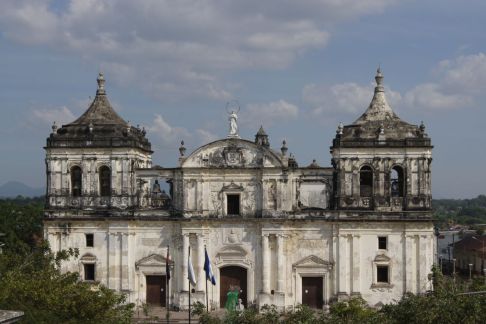 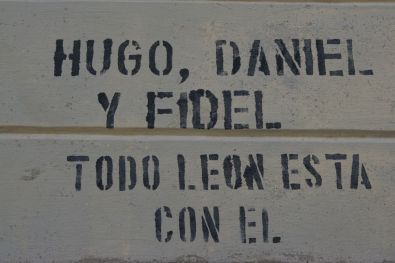 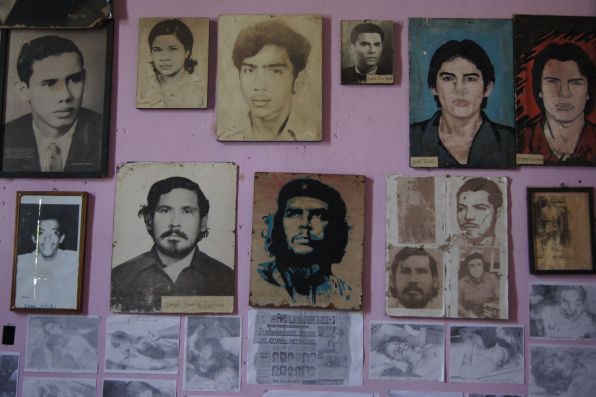 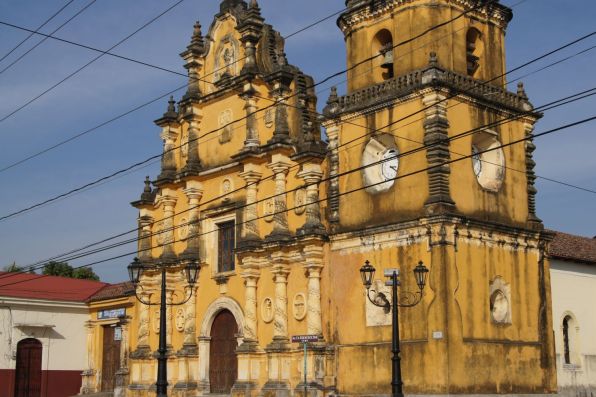 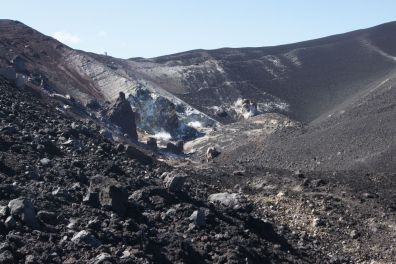 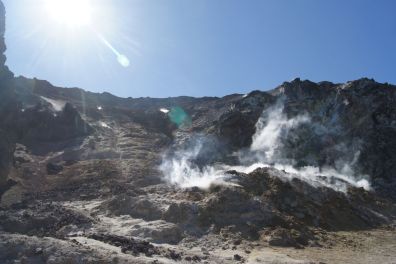 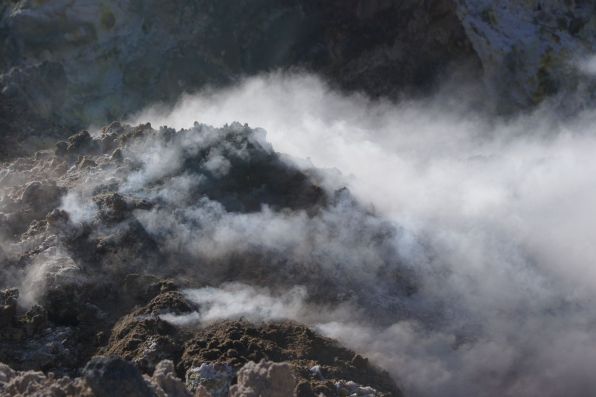 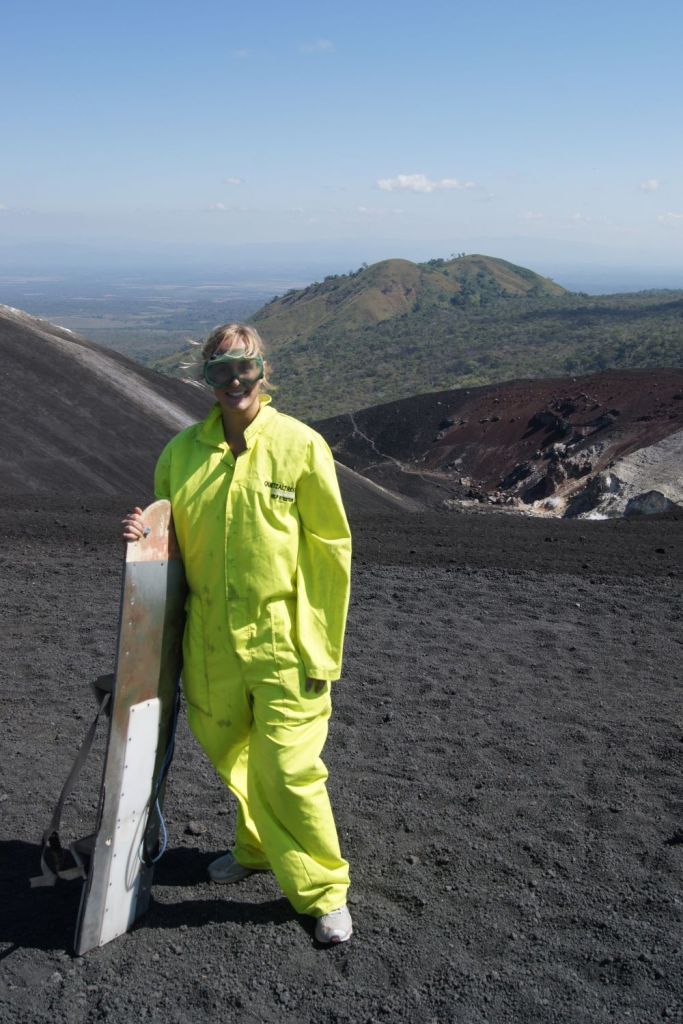 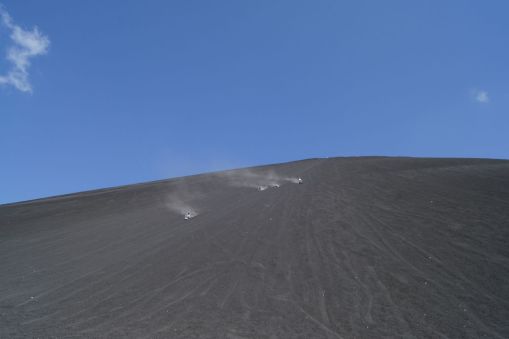 And that’s where we are now – on little Corn Island. It’s a fantastic place and just the kind of place we wanted to spend Christmas!

One thought on “Nicaragua Part 1: Managua and León”