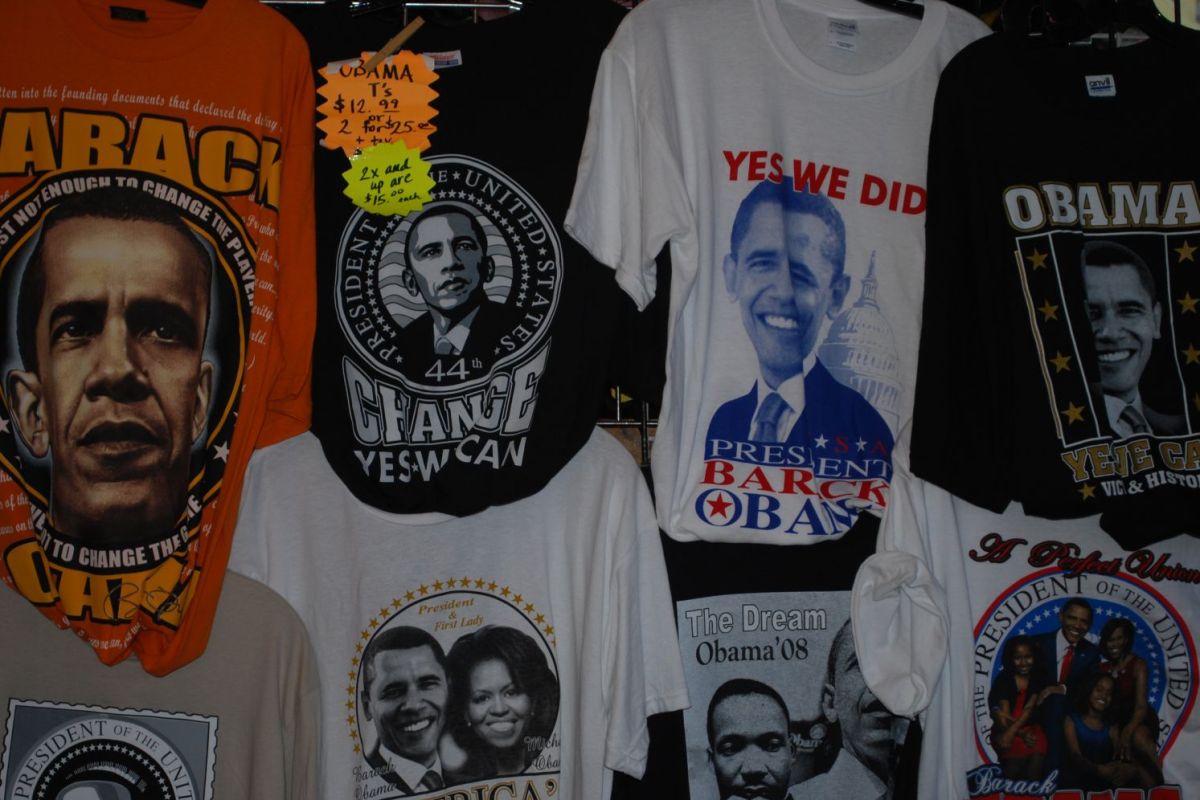 We´ve seen and been to so many places since the last time I wrote, so in order to avoid any confusion, I´m just gonna start from the top.

After some amazing and relaxing days on Hawaii, we flew to San Francisco, where we spend a few days strolling around the steep streets and visited the infamous Alcatraz. Then we witnessed history as Obama became the first african-american to be elected president of the US. But, since it was San Francisco, another topic received just as much attention on election day – the proposition on whether or not to ban same sex marriage in California. We were shocked that it was a “yes”, thereby banning same sex marriages, mostly because we didn´t believe people could be that narrow-minded, but also because, as I said we were in San Francisco, home of gay liberation and freedom of speech in the US, so we´d only seen “no”-voters. But once we picked up our rental car and drove out of the city to the smaller cities in the state, it dawned upon us how large the religious communities are all over the US. Driving through the smallest mountain village near the national parks, we´d see signs displaying the number of churches, all the way up to 9 in one small town!

It was also in one of those small towns we learned that the “Obama-mania” is not so big everywhere. A guy said this to us, quote: “I never understood how the Germans could elect a man like Hitler until now”. And then he went on to compare Obama with Mussolini.

On our trip from San Francisco to Las Vegas, we drove through the most amazing landscapes; from the mountains in Yosemite covered with giant trees and waterfalls, to the snowcovered giant trees in Sequia National park, then directly into the very arid and desert Death valley. And then suddenly there was a city – and it was Las Vegas.

We spend our days in Vegas trying out the roulette tables at the different casinos, winning some, then loosing, then winning some again. The next day we spend trying to reach Grand Canyon, but our gps deceived us and told us there was shorter than there actually was, so we didn´t make it in time for the sunset. But we did get so see Hoover dam and drive route 66.

Last but not least, we´ve spend the last couple of days in New Orleans, which we can now cross of our list of places we´ve been to and that´s it. The french quarter was cosy and Bourbon street full of life and happy times, and we did have a great night out, but other than that there was not much to see other than a city obviously unlucky and full of poverty.